In order to use RunSignup, your browser must accept cookies. Otherwise, you will not be able to register for races or use other functionality of the website. However, your browser doesn't appear to allow cookies by default.

If you still see this message after clicking the link, then your browser settings are likely set to not allow cookies. Please try enabling cookies. You can find instructions at https://www.whatismybrowser.com/guides/how-to-enable-cookies/auto.

Fun Run/Walk (No Timing or Results)

Sign Up
Place
This is a virtual event that you can participate in anywhere you like!
Atascadero, CA US 93422
Description

The Race for the Printery consists of a virtual fun run/walk, 5K & 10K run/walks, a half-marathon, full marathon and three different bicycle races. All participants will receive an e-mailed certificate upon completion of each race and the top three finishers in each race will receive prizes (TBA). Participants also have the option to add on a race T-shirt and race medal package for an additional $25 fee.

Participants will be able to track their progress in the race via virtual race routes, available in the MapMyRun app.

Runners/walkers can choose their own route and run the race any time they like between Oct. 17 at 8 a.m. and Oct. 25 at 10 p.m. A drive-thru awards ceremony will take place the following Sunday, Oct. 26 at the Atascadero Printery building.

Help us save the oldest building in Atascadero! Sign up today!

If you have any questions about this race, click the button below.

The History of the Atascadero Printery Building 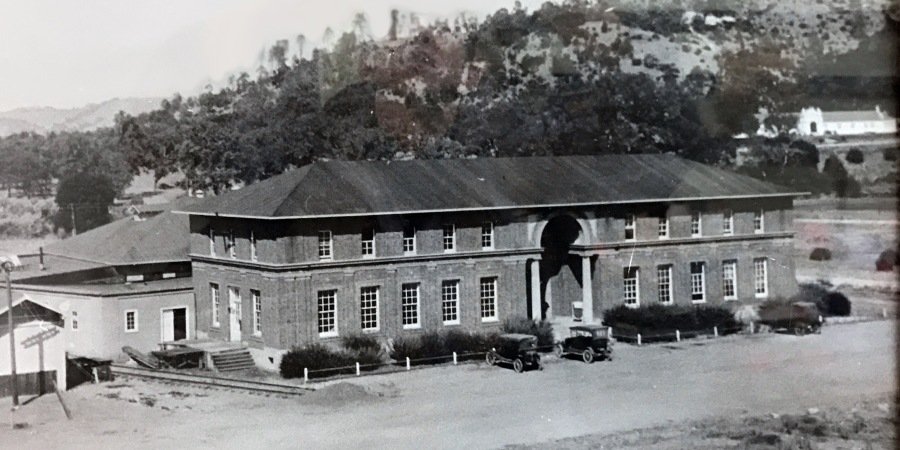 The Atascadero Printery is a historic building in Atascadero, California. Built in 1915 to house a printing company, it later was home to a junior college, a prep school, a Masonic Temple, a school district office, a sheriff's substation, a live-in studio for a photographer, a karate studio, a commercial business, and community events. In 2017, the building, in a state of disrepair, was put up for public auction and purchased for $300,000 by the non-profit Atascadero Printery Foundation, which plans to restore and remodel it as a community center.

The founder of the city, and publisher by trade, Edward Gardner Lewis built the edifice in 1915 for the printing of his magazines and periodicals. In 1916, 100,000 copies of the Atascadero News were printed here. At the time, Lewis had several magazines in circulation targeted to women, as well as a national daily newspaper. For a period, the San Francisco Chronicle's Sunday circular was also printed in the building. Some sources cite that the site housed the first and largest rotogravure printing press in the United States, while others say it was at least the first in the Western United States. During the printing house era, nearly one million copies of print media were published in the printery, making it "the largest and most prolific operation in America". 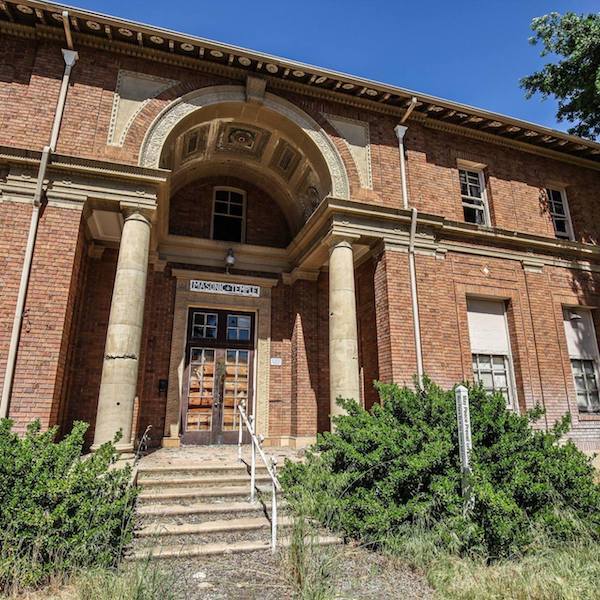 The printing company closed in the late 1920s and the building housed two prep schools before being purchased by the Masonic Temple Association in the 1950s. Around 1994, the Masons donated 99 percent of the building to the City of Atascadero with the hopes of it being renovated into a youth center, and a later condition that if it were not, ownership would revert to the Masons. The city decided it was more cost-effective to build a community center rather than retrofit an older building to make it earthquake-safe, but wanted to hold on to the ownership of the former printery. The 2003 San Simeon Earthquake heavily damaged the building, preventing its use by the public; it was deemed in 2017 to require $9 million in restoration.

More About the Mission of the Atascadero Printery Foundation

Please complete the following survey to help us better understand your race experience.

If you continue to use this site, you consent to use all cookies.